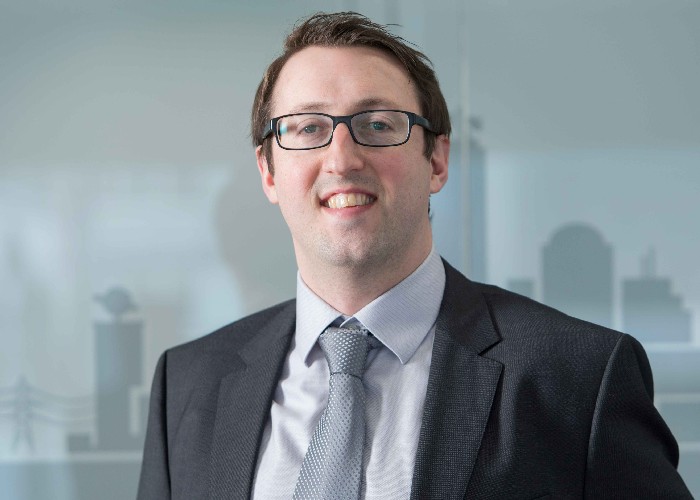 As director of strategic projects, Stephen will focus on identifying and securing larger and longer-term projects – working with funders from across the UK – as well as developing new partnerships with companies and academic institutions.

Stephen Milne said: “I am excited to take on this role at CENSIS, as we enter a new era for the innovation centre. Focussing on the big challenges that we face in business and society, particularly climate change, will be a key part of what we do in the years ahead and I look forward to playing a central role in helping CENSIS, and the businesses we support, respond these issues.”

Paul Winstanley, CEO of CENSIS, added: “Stephen has been with CENSIS for five years – not only does he know the innovation centre inside and out, he has a deep understanding of the academic world and industry across Scotland the UK more widely. His appointment is part of a wider re-organisation of our team that will make us even more proactive in seeking out large, ambitious projects that can make a significant and sustainable impact in Scotland and beyond.”