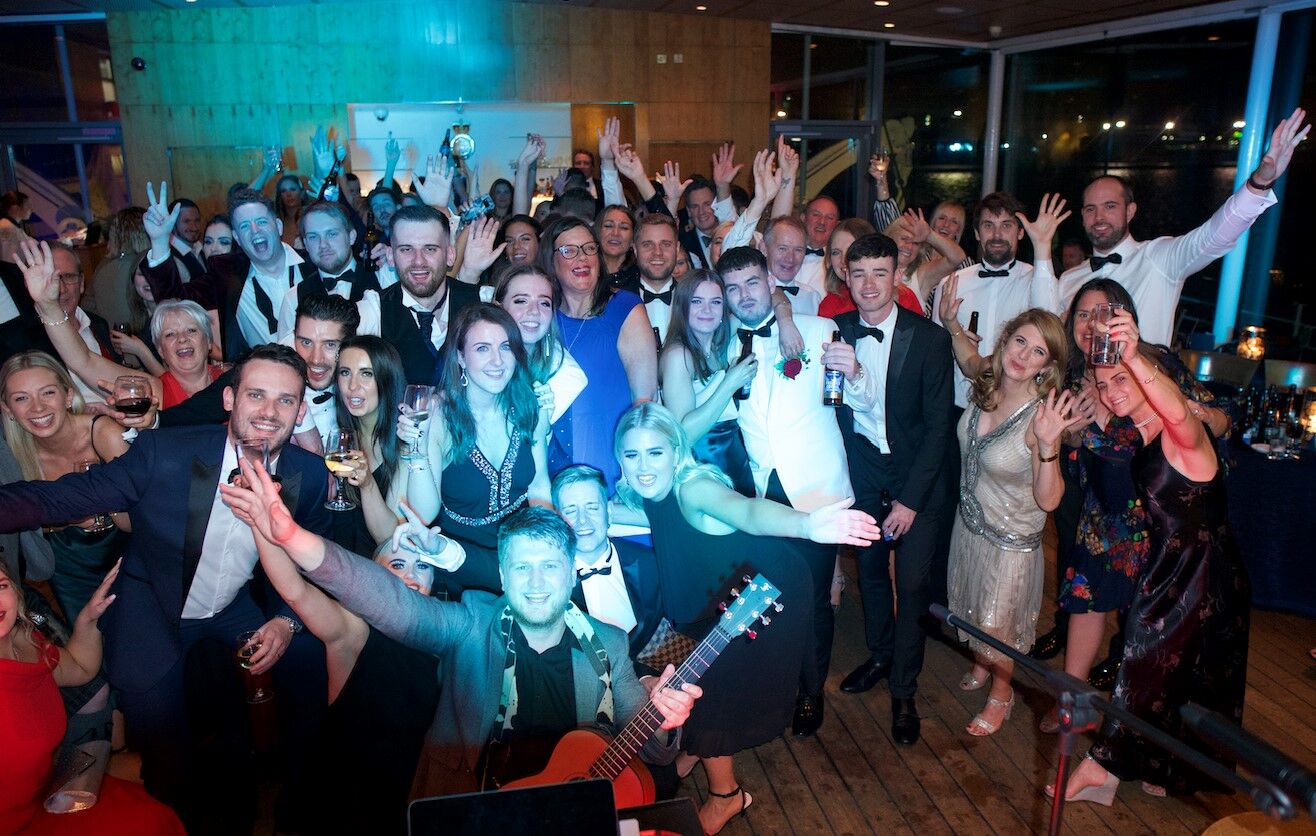 CATHCART Associates, the independent IT recruitment specialists headquartered in Edinburgh, are celebrating ten successful years at the forefront of the booming tech industry with a move to bigger, state-of-the-art premises, reflecting the continued expansion of the business.

The new city centre offices will facilitate growth of the 40-strong Edinburgh workforce, plus support Cathcart’s ambitious plans for further expansion across the rest of the UK and Europe.

Co-founders Gordon Kaye and Sam Wason built the business from a team of two based in a modest attic room to a global team of 60 and an annual turnover of £7 million, supplying some of the country’s top tech companies with the next generation of digital talent.

Cathcart Associates’ growing presence in Edinburgh, Manchester and Bangkok perfectly reflects the demand for IT recruitment services in those booming locations. Cathcart Energy has similarly earned a strong reputation across Europe, and Germany in particular, sourcing energy candidates for major corporations including every major wind turbine manufacturer in Europe. Cathcart Associates say the growth in Germany is reflective of Cathcart’s commitment to their German customers and clients.

Co-founder Gordon Kaye says: “Cathcart Associates have remained one step ahead of the massive growth in digital technology and that has led to us sourcing candidates for some of the best companies and most challenging roles in the country.

“We have always been ambitious in our growth expectations and capitalised on opportunities as they arose. It is exciting to be placing Scotland’s finest talent with tech giants like Amazon and Skyscanner as well as with future stars of the industry.”

Co-founder Sam Wason added: “There have been so many highlights during the past decade, but opening our office in Thailand in 2015 is definitely high on that list. Making a success of the Thailand venture has been a huge education and great fun, and real credit should go to Nick Macdougall, our manager in Bangkok, his fantastic recruiters and our entire back office team.

“We are also immensely proud of our recent acceptance onto the public sector framework RM6160, supplying quality candidates for niche roles in the NHS, blue light services and local government.”

In looking to the future, Gordon said: “Our aspirations for the business include expanding further into the rest of the UK, while cementing our reputation as the go-to IT recruitment firm in South-East Asia, and supporting more renewable energy businesses across Europe. I think it’s fair to say the next ten years look to be just as ambitious, and just as international, as the last ten.”

Cathcart Associates’ community involvement sets them apart from traditional IT recruiters. The business has provided tremendous support for the tech community and for STEM education with initiatives such as sponsorship of an S3 all-girls team at the world finals of the Formula 1 in Schools Challenge in Singapore last year. Similarly, last year they supplied four Marty robots to an Edinburgh primary school to encourage interest in STEM learning.

With their informal, quarterly sell-out events MancML and ScotML Cathcart invite the best brains in machine learning to share insights and experience with colleagues in the wider industry. These events have been a huge success in both Manchester and Scotland, and further cement Cathcart’s role at the heart of the tech community.

Cathcart Associates, who recruit their own staff at graduate level and favour promotion from within the business, recently thanked their team and celebrated ten years of success by hosting a black-tie event aboard the Royal Yacht Britannia.