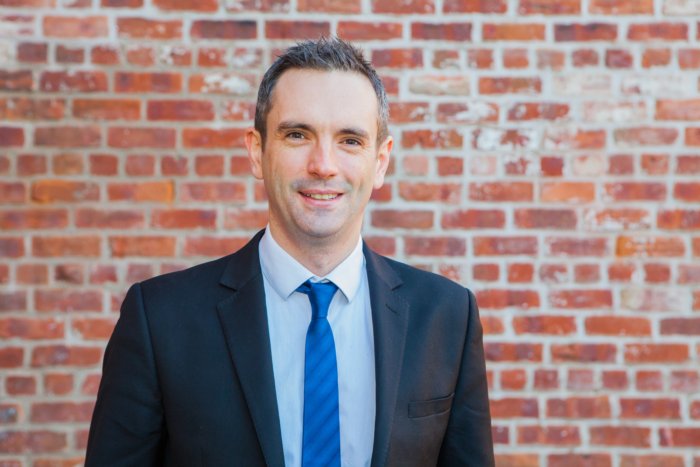 EDINBURGH’S property market enjoyed its busiest summer in more than a to figures released by Warners Solicitors & Estate Agents.

Data revealed that sales increased 20% the same June to August period last year as the capital continues to thrive despite struggles experienced in other parts of Scotland.

During the three-months, Warners successfully helped the sellers of 250 properties – its highest number of sales in more than 10 years.

However, despite the high volume, the average time for selling a property across Edinburgh and the Lothians increased to 21 days from just 16 last year. This remains quick compared to historical standards.

David Marshall, Operations Director with Warners, said: “The real catalyst for change has been the increase in the supply of properties coming onto the market.

“As a result, there are notably more homes for sale in Edinburgh than was the case in 2017 and 2018. This in turn has meant that there is more choice for buyers, which puts them in a stronger position during negotiations than was the case in each of the last two years.

“Although most properties are still selling quickly and achieving prices in excess of their valuation, selling times are a little higher and premiums a little lower than they were 12 months ago.”

Although the whole market is strong, demand for smaller properties has been rife with up and coming areas proving popular with buyers.

David added: “At this stage, the market for smaller properties is most buoyant. One and two-bedroom flats are typically selling well, especially in areas like Leith and Dalry.

“These properties are the focus of competition from both first-time buyers and buy-to-let investors, so are typically not spending long on the market.

“Family homes are typically taking a little longer to sell at this stage, albeit they are still selling comparatively quickly relative to historic norms. There are some properties that are spending longer on the market than would have been the case a year or two ago as improvement in the supply of family homes for sale has afforded buyers greater choice.

“In the market for family homes it is also increasingly common to see offers being made ‘subject to sale’, with buyers looking to secure their onward purchase before getting their own home onto the market.

“As we move forward, the looming prospect of Brexit presents the biggest downside risk to the market and it is likely that we will see some short-term disruption to activity levels as we get nearer to the end of October. To date, however, there is little evidence of buyers and sellers in Edinburgh and the Lothians changing their behaviour.”