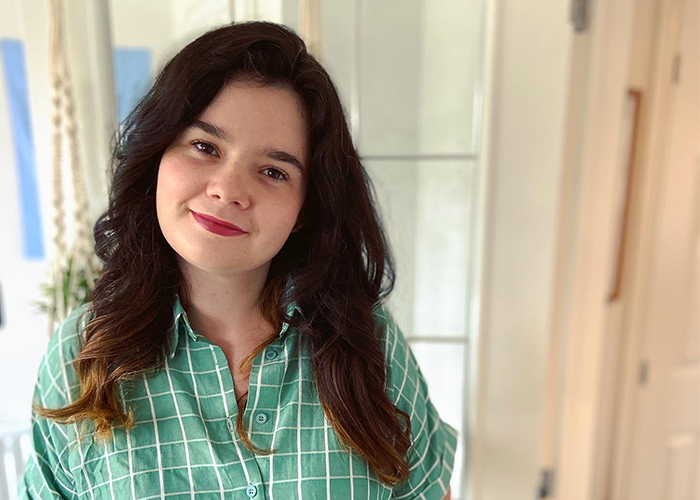 A PUBLIC information campaign has been launched to advise Scots shoppers about ‘Black Friday’ scams this week, including counterfeit and unsafe products.

Soft toys that do not meet UK safety regulations, fake cosmetics and perfumes, and unsafe slime products are among the most likely scams to watch out for this year.

With new Xbox and PlayStation consoles released in recent weeks, and stocks from official sellers depleted, shoppers have also been warned about over-inflated prices, scammers who falsely claim to have lots of consoles in stock, and sellers who supply less powerful versions of the products they advertise.

The new awareness campaign, which includes a series of online advice adverts, is being jointly led by the national consumer advice service consumeradvice.scot, which is operated by Advice Direct Scotland, and Vistalworks, which provides consumer protection technology.

People in Scotland are being encouraged to report suspected scams and suspicious activity to the new national scamwatch.scot website.

Across the UK, online shopping and auction fraud increased by over a third during the first half of 2020, with more than 40,000 cases.
Black Friday spending is predicted to increase to £6billion this year with 66 per cent of consumers set to shop online.

Colin Mathieson, marketing executive with Advice Direct Scotland which runs consumeradvice.scot, said: “Black Friday is going to be bigger than ever this year, and there will be some amazing bargains on offer.

“Our awareness campaign is designed to ensure that Scots consumers can make informed choices and stay safe as they hunt for some great deals online.

“Don’t rush into purchases – compare prices of alternatives, be wary of fake online reviews, and if it seems too good to be true, it probably is.

“Anyone in Scotland can report suspected scams and suspicious activity to the new scamwatch.scot website, so that we can make online shopping safe for everyone.”

Daryl McKelvie-Whyte, marketing, and content executive with Vistalworks, said: “Scammers have been quick to notice increased online demand, so we’ve teamed up with consumeradvice.scot to inform consumers about products to watch out for this Black Friday.

“Shoppers should be on the lookout for soft toys from unknown brands and those that are being sold without labels or packaging.

“So-called ‘GlamScams’ involving counterfeit cosmetics are also a risk, and the best way to avoid being conned is to only buy from known, reputable sellers.

“Perfumes and aftershaves are easy marks for criminal sellers, with issues ranging from high quantities of unknown ingredients to listings trying to sell empty perfume boxes.

“The slime craze shows no sign of diminishing this year, but unbranded slime products are likely to be untested and could be unsafe for children to use.

“And don’t be tempted to pay inflated prices for games consoles, check precisely which version is being sold, and watch out for scammers who want advance payments and claim to have lots of new consoles in stock.

“We know it can be extremely difficult to tell the real from the fake when shopping online, which is why we have developed a free checker tool for shoppers to use to help keep them safe online.

King of Kilts expand into the Capital