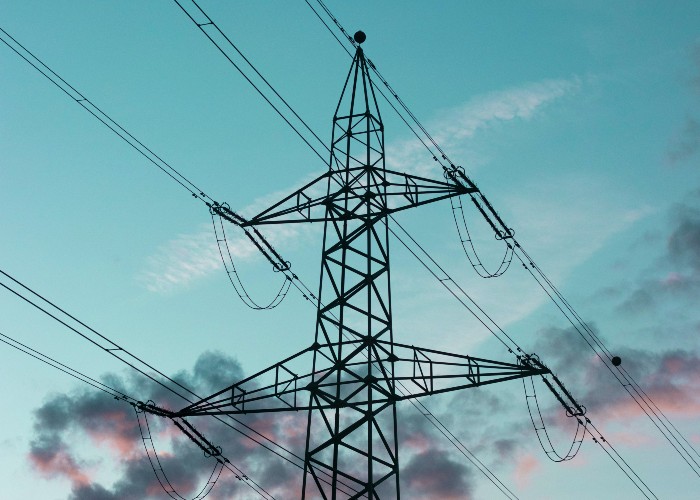 ENGINEERING-led construction firm Burns & McDonnell has been selected by SP Energy Networks to join a new framework for engineering design services in Scotland.

The framework will last three years, with an option to extend for up to two more years. It will see suppliers deliver detailed engineering and design work in order to facilitate the enabling, civil, protection and control, and balance of plant works on SP Energy Networks sites.

The contract with SP Energy Networks continues a pattern of rapid growth for Burns & McDonnell in the U.K. The business, which has been operating in the U.S. for over 120 years, opened its first European office in Birmingham in 2017, and the U.K. operation has since more than tripled in size. It established a permanent office and team in Scotland earlier this year and opened an office in London, primarily focused on mission-critical projects, in 2021.

“The SP Energy Networks transmission system plays a crucial role in delivering green energy to homes and businesses in Scotland, England and Wales. I’m proud Burns & McDonnell will be partnering with SP Energy Networks to integrate new connections to renewable energy sources and modernise the network, supporting a reliable transition to net zero for Scotland and the U.K. overall. Burns & McDonnell is deepening its presence in Scotland at a time of exciting growth for the renewable energy sector. I’m looking forward to bringing our innovative approach and trusted delivery model to these projects.”