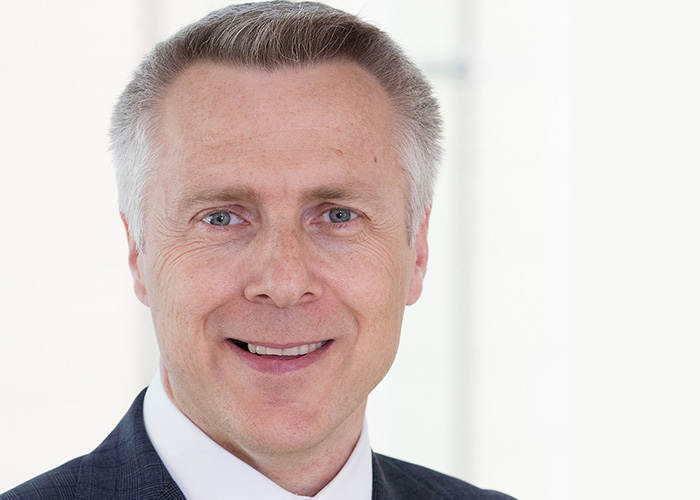 INDEPENDENT UK law firm Burges Salmon has been shortlisted in two categories at Legal Week’s British Legal Awards 2022, including for ‘M&A Team of the Year (Medium Deal – Less than £1bn)’ and ‘Property Team of the Year’.

The awards, now in their 13th year and hosted by Law.com International represent the best of the best within the UK’s legal community. There are a number of categories in different practice areas, for both private practice and in-house legal professionals.

The firm’s Corporate Finance team has been nominated in this category for its work advising Embark on its sale to Lloyds Banking Group. The team advised Embark on all legal aspects of the transaction, which saw Lloyds acquire Embark Group Limited and its subsidiary brands for a consideration of £390 million. The sale, which presents an exciting opportunity for the Embark business to continue its rapid expansion, as a wholly owned subsidiary of Lloyds Banking Group, excluded the Rowanmoor SIPP and SSAS administration businesses, which were retained by Embark’s existing shareholders.

Property Team of the Year

In 2022, the firm advised the United Kingdom Atomic Energy Authority on a landmark new partnership with General Fusion Inc. to locate its Fusion Demonstration Plant at the UKAEA campus at Culham, Oxfordshire. The firm delivered expert advice from teams including Real Estate, Construction and Engineering, Procurement, Projects and Regulatory. The project team drew on decades of experience in infrastructure and energy fields, along with its track record in fusion energy, to deliver high-levels of flexibility, allowing for the pace of development in fusion energy technology.

These nominations follow the firm’s 2021 success at the British Legal Awards, where Burges Salmon won the CSR Initiative of the Year award for its virtual adaption and delivery of its ‘Working with Schools’ programme, for impacting the lives and career aspirations of countless less-advantaged students in their community at a grassroots level.

Roger Bull, Burges Salmon’s Managing Partner, comments: “We are pleased to have been nominated in these two categories at this year’s British Legal Awards. We remain focused on providing excellent levels of service to all of our clients and receiving recognition in these legal sector awards is testament to our people’s ongoing commitment in delivering that on a daily basis.”