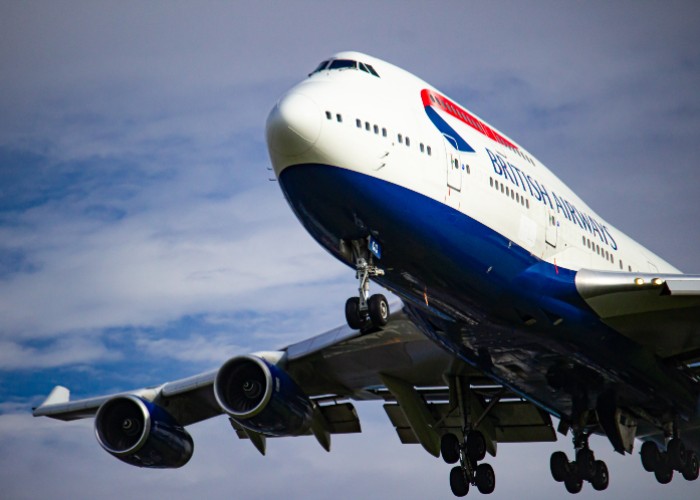 Strike ballot will begin shortly with dates to be confirmed during the next few days, says GMB and Unite

Hundreds of GMB and Unite members working as Heathrow check in staff and ground staff voted in favour of holding a formal industrial action ballot.

The strike ballot will begin shortly with dates to be confirmed during the next few days.

Any industrial action will take place during the summer holiday period.

The Heathrow workers are furious because a ten per cent pay cut imposed on them during the pandemic has not been reinstated – despite bosses having their pre-covid pay rates reinstated.

While other BA workers have been given a 10 per cent bonus, the check in staff have had nothing.

“These workers are claiming back what they had robbed from them due to BA’s callous fire and rehire during the pandemic.

“BA forced our members into pay cuts during the pandemic, when they had little workplace power to fight back.

“Now our members are back at work and staff shortages are hammering the company – it is their time to claim back what is theirs.

“These loyal workers have stood by BA through thick and thin, they have kept passengers moving when staff shortages and IT failures nearly brough the operation to a standstill.

“They received shocking abuse from passengers, all while BA are refusing to return their 10 per cent pay cut.

“If BA wants to avoid industrial action that will trash many people’s summer holidays, they need to do what’s right by check in staff.”

“Under the cover of covid, British Airways used the abhorrent fire and rehire practice to slash check in and ground handlers pay by 10 per cent.

“In a further disgraceful move, BA has now restored the pay of managers but has kept the cut for these workers.

“This is why our members have voted overwhelmingly to proceed to strike action.

“This is about paying the rate for the job.

“BA has had every opportunity to resolve this dispute through negotiations but it has failed to do so.

“Our members are left with no choice but to vote for strike action this summer.  “Unite will be giving its members its unequivocal support until this dispute is resolved.”