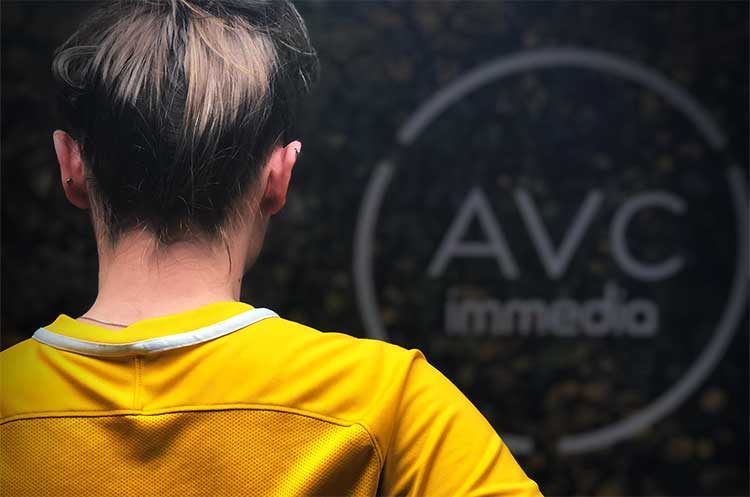 Aberdeen-based AVC Immedia, has been awarded a lucrative contract by FIFA, football’s global governing body, to produce video content during the Women’s World Cup France 2019 which kicks off this week.

AVC will be creating video content to highlight FIFA’s partners and sponsors presence and participation at the tournament, as well as capturing on-site and behind-the-scenes footage in and outside of the host stadia. The team will film on location across all nine cities and twenty-four games for the month of the tournament.

Keith Robertson, General Manager, AVC Immedia commented: “The surging interest in women’s football makes this year’s world cup a pinnacle moment for the sport, and we’re looking forward to working with FIFA to capture the atmosphere and excitement on the ground. Our relationship with FIFA goes back more than 25 years, but we’re as thrilled to be appointed now as we were in 1990 when we were awarded our first contract.”

The video content will be distributed via FIFA’s Facebook and YouTube accounts which have 4 million followers and 7.6 million subscribers respectively, and distributed to global media outlets.

AVC Immedia has vast experience within the live tournament sphere and has worked with FIFA for nearly three decades, most recently at last year’s FIFA World Cup in Russia, the most engaged FIFA World Cup in history. Record-breaking interest from fans online resulted in over 7.5 billion engagements across FIFA digital platforms during the tournament.