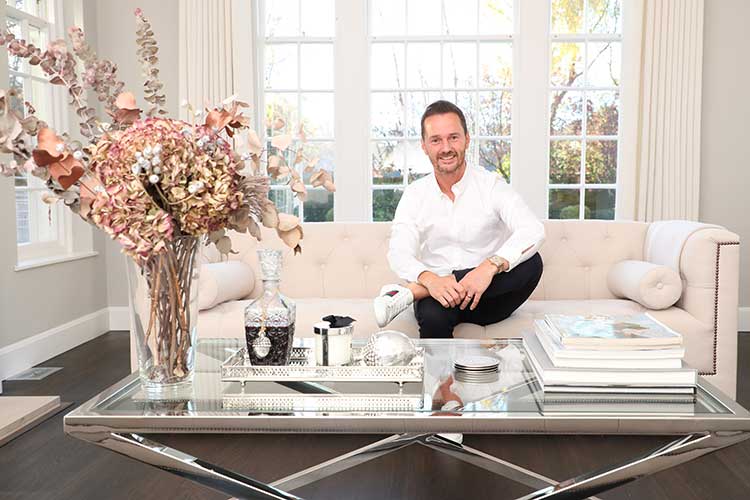 Atterley was launched in 2016 by UK retail entrepreneur Mike Welch, who sold Blackcircles.com, the online tyre retail business he founded in 2003, to Michelin in 2014.

Atterley recently added its 200th boutique, now ships to over 100 countries, has around 1.300 brands live on the site and has one of the highest Trustpilot ratings in the sector at 9.3.

In October 2018, Atterley secured a multi-million dollar investment from PDS Multinational Group, a global design house and clothing manufacturer.   The funding round followed an explosion of activity in the online fashion sector in 2018, including Farfetch’s $8 billion IPO on the New York Stock Exchange.

With a similar model to Farfetch, the Atterley site enables independent fashion boutiques and brands to list and sell their inventories (both womenswear and menswear).  The site promotes items for boutique owners, manages customer acquisition and customer care, and last year launched image search AI technology that allows online shoppers to search for items by uploading photos.  Atterley has also continued to add more sustainable brands this year in response to customer demand.

While the majority of the boutiques on the Atterley site are UK-based, the team has on boarded a string of European independents, is engaging with boutiques across Europe and is set to continue its international expansion over the next twelve months.

Atterley Founder and Chairman Mike Welch said: “We’re excited to see Atterley start to scale, underpinned by a hard-working team who remain focused on keeping the boutiques and our UK and international customers front and centre of everything we do.  It’s gratifying to see that reflected in both sales growth and how highly we are rated for customer experience.  Of course, our successes to date are underpinned by our network of boutiques and we’d like to thank them for their continued support.”

On growth Welch commented: ‘’A series A funding round is our next step now that we are confident we have established a solid base to scale profitable sales from. I’d anticipate early stage discussions with VC’s and strategic investors as early as November this year’’.

Atterley recently appointed James Eccleshall as Head of Operations.  Eccleshall was hired from Blackcircles.com where he previously headed up international, operations and customer.  Kenny Baillie, Atterley CEO, said: “James understands faced by the independent boutiques, how to drive sales and it’s great to have him on board.”

Debra McCann, owner of The Mercantile in London, said: “We have what I would describe as a proper partnership with Atterley where nothing is a problem, a solution is always found and you are working together on a common goal.  I have upmost respect for what they are doing and how they are achieving the best results all round.”