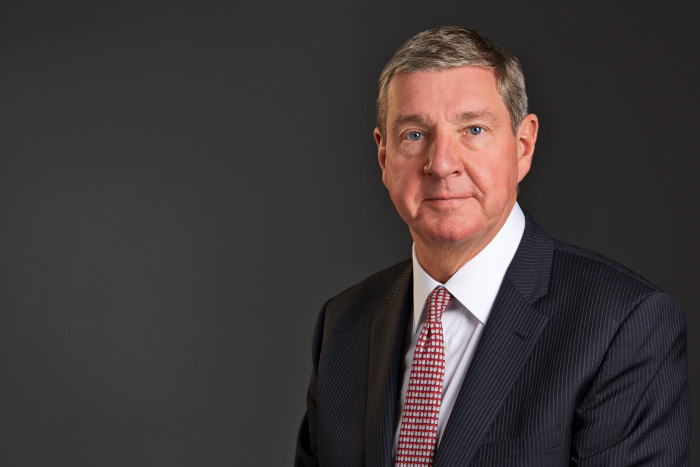 THE FORTHCOMING Scottish Budget (6th February) should encourage investment in the private rented sector (PRS) according to a leading property management company. Apropos by DJ Alexander Ltd, one of the UK’s largest family-run property management businesses, believes that the PRS is an essential component in providing homes in Scotland but is penalised financially through higher taxation than the rest of the UK.

Scotland’s 158,505 landlords provide 414,000 properties yet pay substantially higher sums both to buy properties and in personal taxation than their counterparts south of the Border.

The importance of the PRS in Scotland is highlighted by its growth over the last two decades. Between 1999 and 2018 the PRS in Scotland has grown from 5% to 14% of total housing stock whilst social housing has declined from 32% to 23% over the same period. The need for a strong and sustainable PRS is, therefore, essential in providing homes for Scotland’s growing population.

David Alexander joint managing director of apropos by DJ Alexander Ltd, commented: “These figures highlight the importance of the PRS in providing homes for hundreds of thousands of people across Scotland. At a time when landlords income is being severely squeezed by the loss of tax reliefs on borrowing introduced by George Osborne, the increased cost of borrowing introduced by the Prudential Regulations Authority, and the reduced potential profit when property is sold due to loss of capital gains tax relief, the result is that many landlords face a challenging financial environment.”

“The tax liability in buying a rental property is substantially higher in Scotland than the rest of the UK. A landlord buying a home for £200,000 in Scotland will pay £9,100 in land and building transaction tax (LBTT + ADS) whilst the same purchase in England would cost just £7,500 in stamp duty land tax (SDLT). Equally the personal tax liability is much higher in Scotland. A Scottish landlord earning £50,000 per annum will pay £1,545 more in personal tax than in England.”

David continued: “There may be many who say “So what. These people can afford to pay more.” Landlords also have a choice. They can always buy elsewhere in the UK and automatically improve their financial returns through the lower tax take which poses a risk for the future of the PRS. If sufficient landlords stop investing in Scotland, then there will be a considerable loss of capacity in the housing market at a time when the population is increasing, and demand is growing. Creating a growing disparity between taxation in such close proximity with England could make many individuals and investors think again about Scotland.”

“Scotland leads the way in introducing legislation to ensure that tenants are treated fairly and transparently in the PRS. We are much further ahead in implementing these regulatory changes which will ensure that the PRS operates for the benefit of tenants and ensures they have greater security of tenure in their homes.”

David concluded: “Yet landlords are often treated as an after thought to be milked for all the revenue that can be raised. The problem with this is that many landlords and investors will respond by walking away from expensive and less profitable investing areas so the Scottish government’s tax take could decline as a result. Any government should want increased revenues and often this is encouraged through lower tax rates which encourage investment and high net worth individuals to live in a country. We need to have a country which encourages wealth creation, entrepreneurship and growth. Providing homes for individuals is an essential element in the growth of any society and the PRS now represents a substantial part of this market in Scotland. Ensuring it remains viable for individuals and investors must surely be key to building a dynamic and developing Scotland.”