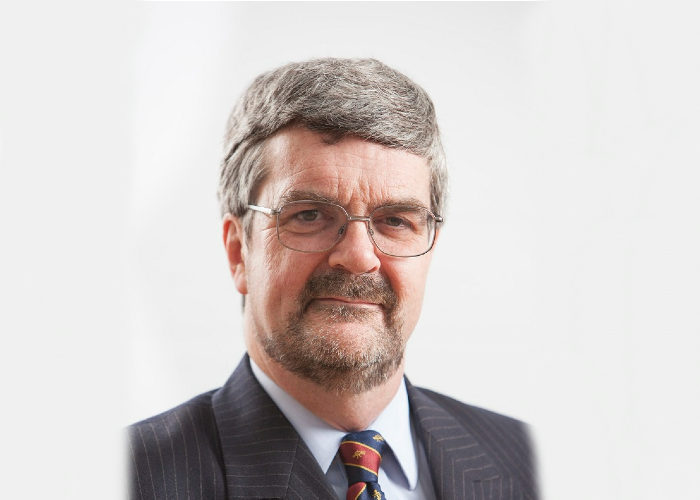 NEW figures from LINC Scotland, the national angel capital association, indicate that investment levels from Scotland’s business angel community into promising young companies are in line for a record year in 2021.

The association’s research found that Scotland-based angel investors led £70.24 million of investments – including co-funding from public sector bodies – in the first half of 2021. This compares to £74.42 million during the whole of 2020, when the Covid-19 pandemic had a significant impact on investor sentiment.

The level of investment so far in 2021 also puts volumes on track to surpass the record annual total of £85.79 million set in 2019. With 48 deals between January and June 2021, the average investment value from LINC members is also at its highest level since investment volumes have been tracked, reaching £418,000 compared to the previous peak of £359,000 in 2018.

Companies supported by angel investors tend to be high-growth potential enterprises in the tech and life sciences sectors. Angels provide funding at higher risk stages of their development, typically when these businesses are pre-revenue and need financial support to develop a prototype, carry out trials, or win pilot contracts.

David Grahame, Executive Director at LINC Scotland, said: “These figures already show a return to better than pre-pandemic levels and indicate the resilience of the Scottish business angel community. We see a strong willingness to invest in the future, with most of the funding going into high-potential technology focused businesses.”

Scotland’s angel market is structured differently to other parts of the UK, with a significant portion of deal activity undertaken by syndicates rather than individuals. LINC has 21 syndicates as members – with an estimated 2,000 investors – enabling the association to make larger investments than individual angels acting alone and to support companies with sizeable follow-on rounds.

The British Business Bank’s UK Business Angels Market 2020 report found that just 5.5% of business angels are based in Scotland, compared to 56.6% in London and the South East.

Ian Mitchelmore, Senior Manager, Scotland at the British Business Bank, said:“It is highly encouraging to see such momentum returning to the Scottish angel investment market. Business angels are an important source of equity finance for start-up and early-stage companies, with debt financing typically difficult to come by at this point in their development and grant funding highly competitive.

“While investment levels by angels have historically been concentrated in London and the South East of England, angel funding has been very beneficial in supporting sectors important to Scotland. To help address the imbalance in access to early-stage finance for smaller businesses, the British Business Bank established our £100 million Regional Angels Programme in 2018.”