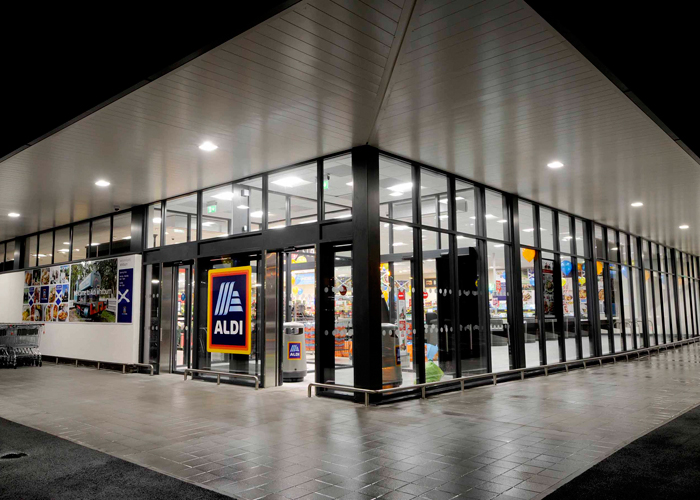 ALDI has unveiled plans to invest £24 million and create hundreds of new jobs in Scotland next year as part of its continued expansion throughout the country.

Following the opening of its 100th Scottish store in 2021, three new Scottish Aldi stores will open in the coming year – two in Aberdeen at Countesswells Road and Hareness Road, and one at Greendykes Road in Broxburn.

The new store openings will create an additional 150 jobs, taking the total number of staff employed by the retailer to nearly 3,500 by the end of 2022.

Since launching in Scotland almost 30 years ago, the supermarket has been focused on growing the number of Scottish suppliers and produce on its shelves. In 2021 Aldi surpassed its target of working with over 90 Scottish producers and stocking 450 items of locally sourced food and drink, and in coming years has set its sights on increasing this number to 500 locally-sourced products.

Aldi’s support for the local brewing industry in Scotland will continue in 2022 with its hugely successful Scottish Beer festivals. Celebrating their tenth year in 2022, the festivals have showcased over 80 Scottish breweries, resulting in £3 million in sales for local suppliers.

The retailer’s Supermarket Sweep initiative will again offer support to local foodbanks in 2022 and its Scottish Sports Fund programme, which has donated £290,000 to over 500 local sports clubs, will also continue.

Richard Holloway, Regional Managing Director for Scotland said: “The prospects for the coming year look very exciting for Aldi in Scotland. We reached a significant milestone with the opening of our 100th Scottish store in 2021 and we are continuing to demonstrate our commitment to further expansion and investment in our Scottish stores.

“Almost three-quarters of our stores are now in our improved Project Fresh store format, providing a more customer-friendly layout with additional space and a brighter shopping experience – and we’re on track to upgrade the remainder by the end of 2023.

“We are incredibly grateful to all our colleagues and suppliers, who have continued to work tirelessly in very challenging times.  We look forward to the New Year and continuing to grow and serve the people of Scotland.”