AITKEN Turnbull, the architectural practice behind the UK Government’s flagship hub for Scotland, has implemented a wholesale restructuring of its studios in Edinburgh, Galashiels, and Dumfries, as the award-winning firm anticipates further growth in 2021, building on a strong performance last year, where revenues exceeded £1.5 million.

In doing so, the Practice has enhanced its studio structure across its three locations – Edinburgh Galashiels and Dumfries and strengthened its leadership teams. Where appropriate,  plans are in place to create new positions in each location as workloads increase which will add to its current compliment of 26 staff.

Indeed, as one of Scotland’s oldest Architectural Practices – it can trace its origins to The Borders in the late 19th century – Aitken Turnbull continues to soar to the top of its profession through the considered investment in staff and an array of design and building information modelling – technologies which combine and incorporate environmentally sensitive, aesthetically attractive, and sustainable building designs.

One of Aitken Turnbull’s major contract completions last year was the successful delivery of Queen Elizabeth House, the UK Government’s 18000m2 flagship hub in Edinburgh. The building, which is predominately used by HMRC, also accommodate a number of Government departments. These include the ministerial accommodation for the Secretary of State for Scotland, the Advocate General and The Cabinet Office – the first UK Cabinet Meeting Room outside London.   The building provides a flexible and employee focused workspace for almost 3000 staff.

Other recent developments have included design work on Wordsworth Hotel in Grasmere in the Lake District, Sergeant’s Park Affordable Housing in Newton St Boswells and a development for the Department of Work and Pensions in Birmingham, which form part of a national portfolio of work by Aitken Turnbull extending across the UK from The Isle of Skye to The Channel Islands.

“2020 was a big year for Aitken Turnbull and lays down a marker for the coming year. We completed our restructuring, formalised our studio structure and strengthened our local leadership teams, recruited to key roles and created new ones to better meet the needs of our clients.

All of this was planned before we knew what challenges 2020 would bring and our ability to continue to move forward and complete these important changes is testament to the commitment and support of our staff and clients alike. The key to our continual success is that we have always believed and practiced that design matters.” 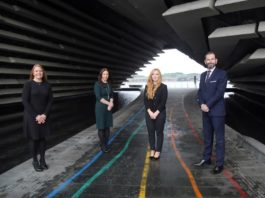 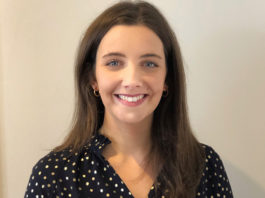 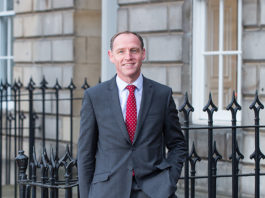 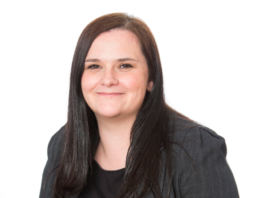 Wylie & Bisset issues final reminder to businesses to apply for... 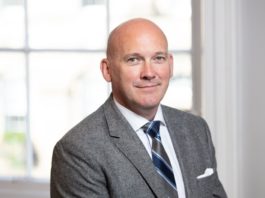 Cannon primed and pointed at growth for property firm 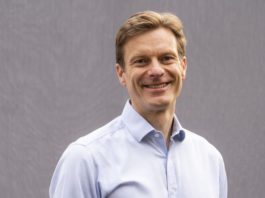 The Glenmorangie Company strengthens its executive team as it looks to...