Irn Bru maker AG Barr saw its profits before tax fall by 62% to £5.1m from £13.5m previously as it announced its half-year results to July.

The company took a hit of £11.5m in a form of an exceptional charge for reengineering the business and from negative impacts on its Strathmore brand and business.

The Cumbernauld-based company, which also makes drinks such as Rubicon and Funkin, had seen its revenues fall 7.6% to £113.2m from £122.5m peviously.

The company reported its underlying business was strong with its operating margin before exceptional items at 15.1% compared to 11.7% previously.

The company said that its share of the soft drinks market had increased by 1.2% overall.

There had been a 34% sales decline in Funkin driven by the challenges to the hospitality sector, but within this retail and online sales grew by more than 170%

Barr said it was keeping its dividend position under review, with payments expected to resume in 2021.

Chief executive Roger White said that the company was on course to deliver a full year performance in line with the revised expectations in its July trading update.

He said: “We have continued to invest in our core brand equity for the long term, maintained our quality and service standards and remain a profitable and cash generative business in a robust drinks sector.

“We are confident that our business will continue to prove its resilience for the balance of this year and beyond.” 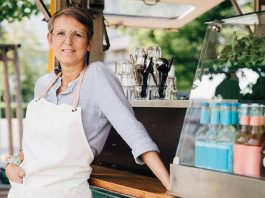 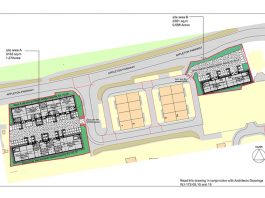 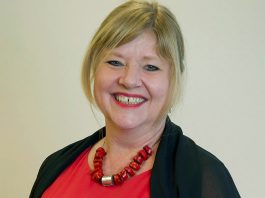 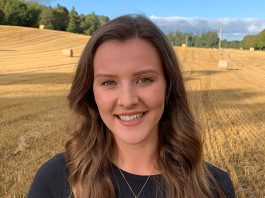 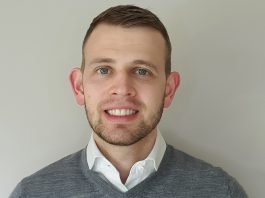 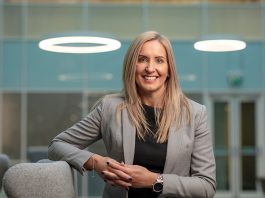