After latest inflation rise, is there a glimmer of hope that price rises may soon begin to soften? 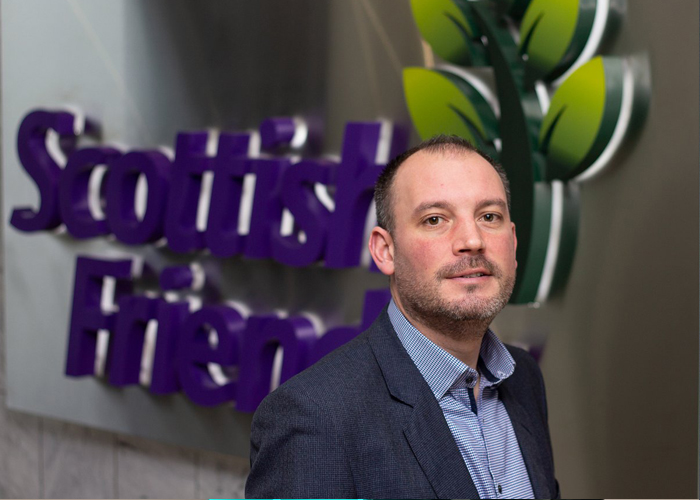 INFLATION has risen to 11.1% in the 12 months to October 2022, up from 10.1% in September. Major contributors included food and non-alcoholic beverages, up 16.4%.  Households are paying 88.9% more for gas and electricity than a year ago, and the ONS believes inflation is now at its highest rate since October 1981.

Kevin Brown at Scottish Friendly has reacted to the news, and sounded a glimmer of hope despite the 40 year high this represents:

“Prices are now rising faster than they have since 1981 due to the cost of fuel, food and drink and transport all spiking again last month. It’s a bigger jump than was expected and it will raise fears that inflation has not yet reached its peak. However, there are still some early signs that price increases may soon begin to soften.

“Core inflation which excludes energy, food, tobacco and alcohol did not rise in October and remained flat at 5.8%. This provides a small glimmer of hope that the cost-of-living crisis may start to fade slightly sooner than previously expected.

“Nonetheless, households are still vulnerable to fluctuating gas and electricity prices and rising mortgage and borrowing costs could offset any reduction families see in other areas next year.

“The pressure on households’ disposable income isn’t suddenly going to let up, so it’s important that people try to put away any extra money they do have when the opportunities arise. That might mean saving into cash for easy-access, or if it’s for the future, investing some of it as that at least offers the possibility of above inflation returns.”