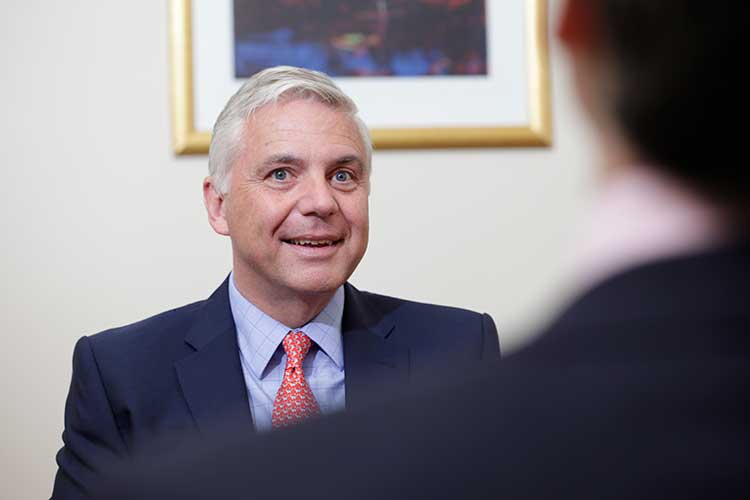 An administrator has been appointed at Loewe UK Ltd which is a subsidiary of German manufacturer Loewe Technologies, known for its luxury TV sets.

Loewe Technologies suspended operations on July 1 after initiating insolvency proceedings. This means that its UK subsidiary, Loewe UK Ltd, located in East Kilbride, can no longer be supported and cannot trade.

Matt Henderson, restructuring partner at Johnston Carmichael, who has been appointed Administrator said: “Loewe was known for its state-of-the-art TV sets. However, it has struggled to be profitable in the face of increasing competition from manufacturers based in the Far East who have developed similar technology.”

Eight employees were based at the East Kilbride facility.