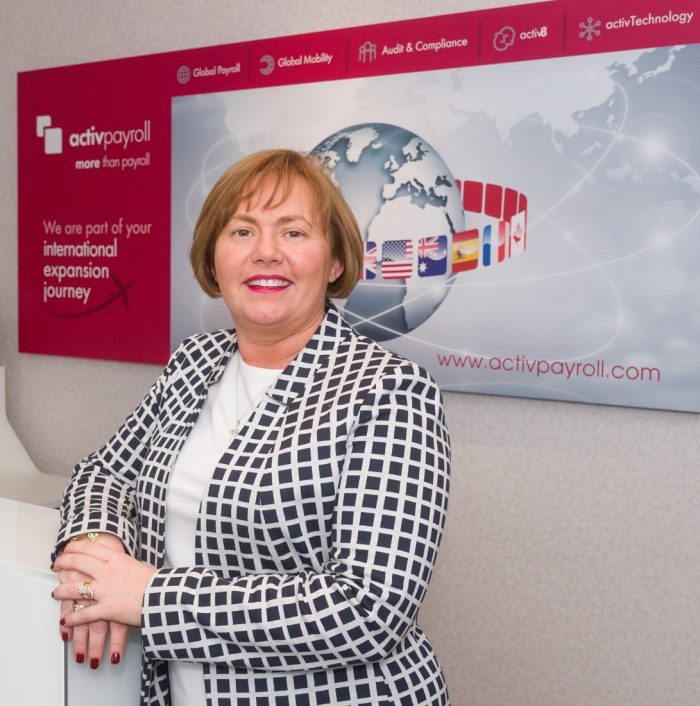 ACTIVPAYROLL, the global payroll and tax compliance specialist headquartered in Aberdeen has announced the official launch of its new Dubai office.

The new opening marks activpayroll’s first office in the Middle East and will serve as a regional hub allowing activpayroll to provide greater support to existing customers and also address the growing demand for activpayroll services both in the UAE and the wider Middle East region.

activpayroll has been providing payroll services to customers in the Middle East for over 15 years, however having a physical presence in the region demonstrates activpayroll’s ongoing expansion and growing customer base across the globe.

Situated in the centre of ‘New Dubai’, the office is located in Jumeirah Lake Towers, Silver Tower.  The current team consists of ten payroll specialists led by Kimberly Morrison, Payroll Operations Manager – Middle East. Kimberly has been a member of the activpayroll team for over ten years working in both the USA and the UK before relocating to Dubai to take up her current role.

Sian Odgers, Business Services Director of activpayroll, said: “We are delighted that our Dubai office is now officially open. The UAE has become a strategic business hub for many global companies during the last two decades and establishing a presence in the UAE enables activpayroll to increase our customer support and demonstrates our commitment to providing services in the Middle East region.  Kimberly has been a respected member of the activpayroll team for a long time and has obviously played a key role in establishing the UAE operations.  We are all very excited about this expansion and already in the first year the operation is proving to be successful and resulting in very positive feedback from our customer base.”

Kimberly Morrison, Payroll Operations Manager – Middle East, added: “Having worked at activpayroll for over ten years, I was thrilled to be given the opportunity to establish the UAE operational hub.  We have worked hard to ensure we have a great team of payroll specialists and look forward to supporting both existing and new customers delivering a high level of service and support.”