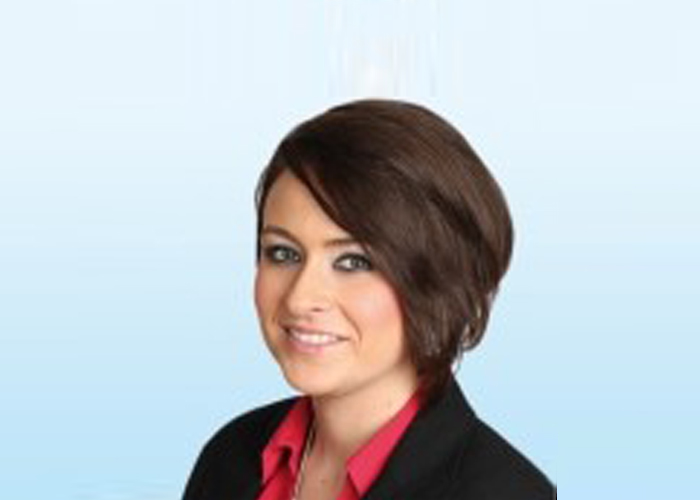 THOSE affected by significant changes in their business rates bills will have very little time to digest and appeal, warns Colliers, as the 12 and 13 December sees the changes to the Scottish Appeals system and the Scottish Tribunals Service passed in parliament.

The legislation being brought in yesterday and today brings into force a new two stage proposal and appeal system. This replaces the previous single stage, more straight forward appeal system and makes the process more time consuming. The new changes will bring additional requirements in when it comes to the inclusion of more information within an initial proposal. It also transfers the Valuation Appeal Committee System and the Lands Tribunal for Scotland to the First Tier Tribunal and Upper Tier Tribunal for Scotland.

Enacted on 12 December was:

The continued delays to the changes in the Scottish business rates system have meant the very legislation that underpins fairness in the system enabling a ratepayer to formally dispute their rateable value has been pushed back to less than four months before the values in the 2023 revaluation come into force in April, warns Colliers.

The legislation is being passed through the negative procedure therefore at this point will not be subject to scrutiny.

Louise Daly, head of Rating at Colliers Scotland, commented: “With the delays to the legislation there are now just four months for the correct systems to be put in place before the revaluation date in April 2023.

“Ratepayers should have received a draft Valuation Notice by now, notifying them of their 2023 rateable values. However, they have yet to be made aware of the restrictive and extremely time limited nature of the new proposal and appeal system. This means people will need to act now to ensure that they have sufficient time to lodge a complaint proposal through the new appeals system, should that be required.”

Colliers highlights ratepayers have until 31 July 2023 to submit a valid proposal which requires full details of the case. This includes all supporting evidence which cannot be added to at a later date – unless it did not exist at the time, or the Assessor allows it.

Louise continued: “The Assessor has become judge, jury and executioner for proposals; therefore it is important that sufficient time is allowed to navigate the system and ensure that ratepayers don’t get caught out by the new requirements.”