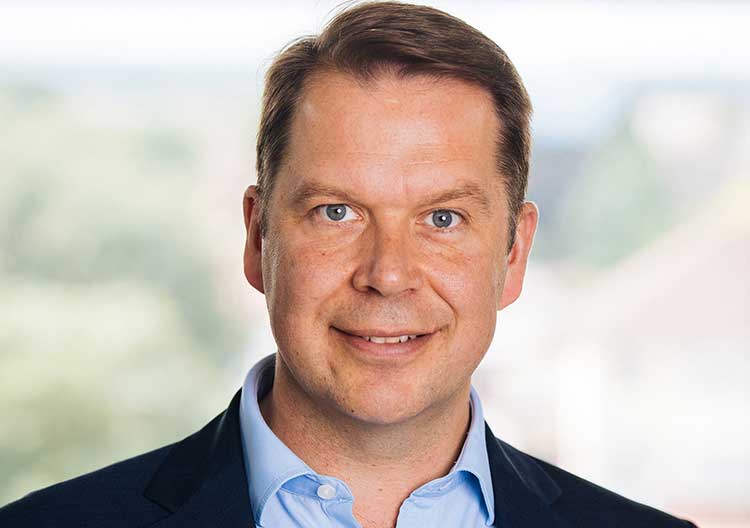 Aberdeen continues to lead the way as the city with the highest rate of innovative businesses across Scotland’s 32 local authority areas.

A total of 250 Aberdeen companies (2.6% of all enterprises in the city), including SMEs and large businesses, claimed for R&D tax relief in the latest 2016-17 figures released today by HMRC. This puts the Granite City at the top of an Innovation League Table produced by R&D tax relief specialist Jumpstart showing the number of claims being made in relation to the number of enterprises in each Scottish local authority area (see FIGURE 1 below).

The figures underline the relatively high level innovation within the oil and gas sector which dominates the Aberdeen economy according to Jumpstart.

Edinburgh was second in the table with 2.1% of its businesses making R&D-related tax relief claims. The capital’s strong IT and financial services sectors are cited as driving forces for its continued strong placement.  Glasgow (1.7% of businesses making a claim) and Dundee (1.6%) were third and fourth respectively in the table.

The bottom end of the Scottish table includes East Dunbartonshire, Dumfries and Galloway, Moray and North Ayrshire with 0.3% or fewer businesses in those areas securing a claim for R&D tax relief. The figures used to compile the table are rounded up to the nearest five claims, meaning a number of smaller and, in some cases, remote local authority areas including Orkney, Shetland, Inverclyde and the Western Isles did not make the list.

Aberdeen is placed fourth against other UK unitary authority areas in terms of the ratio of businesses securing R&D tax relief claims.

Two Northern Ireland authorities topped the list with Mid-Ulster (3.49% of businesses claiming) and Belfast (2.92%) ranking first and second respectively. Cambridgeshire is third on the table with 2.9% of its businesses securing a R&D tax relief claim.

“Other key Scottish industry sectors including IT, financial services and biotechnology account for the higher proportion of R&D tax credit claims for Edinburgh, Glasgow and Dundee in this year’s league table.

“It is not surprising to see many rural areas in Scotland ranking further down the list. While many of the industries in these areas, including agribusinesses, are benefitting from innovation and technology this is often being developed externally by supplier companies.

“The HMRC stats show more than £1.4bn in R&D tax relief credits were secured by Scottish companies in the 2016-17 period, underlining the importance of the scheme in supporting businesses which aspire to be world class.”