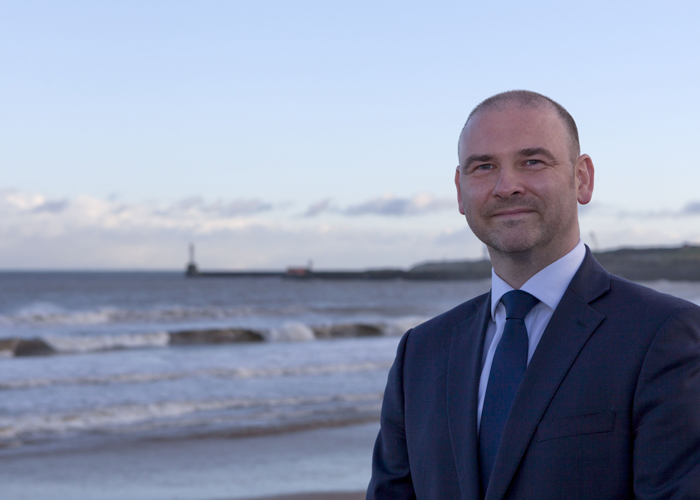 ABERDEEN Businessman, Darren Aggasild, Managing Director of Aberdeen, and Glasgow based Rose Recruitment, has called for all business to play its part in supporting CSR Initiatives.

“People are facing difficult challenges this Winter, anything we can do to help those less fortunate would be most welcome,” says Darren, “and the business community could do so much more!”

Taking Corporate Social Responsibility seriously is something that’s been at the heart of Rose Recruitment’s business values since Darren took the business over in 2015. He argues that “doing something worthwhile to help others shouldn’t be seen as something that’s just for Big Business, a little help can go a long way.” In recent years Rose Recruitment has played its part in supporting various charitable and social efforts including active support and donations to charitable causes such as Inspire, Clan, SensationAll, VSA, and Gathimba Edwards (GEF) to name just a few.

But it’s not just about making donations, it’s about taking the time and making the effort to reach-out and provide help where it’s needed. An important activity in recent years for Rose Recruitment has been work done in conjunction with the DWP in creating job experiences for those returning to work or venturing into a new type of work. “It’s not just the individuals who benefit, the employer benefits too. The participants bring something new to our workplace and provide a real contribution to what we are doing. We are fortunate that as a Recruitment Agency we’ve also been able to find permanent jobs with Clients for some of our work experience candidates. And we’ve created permanent in-house jobs for some where the opportunity arose. I would recommend that businesses everywhere think about how they can make a difference because not only can they help with CSR issues, but by doing so they will bring a real warmth and positivity to their own workforce.”

The saying that “it’s better to give than receive”, rings true for Darren and his team. “Everyone in the team invests emotionally in what we are doing” he explains, “and we get a huge lift in morale when we see our modest efforts help produce something good”. This was the case last month when the sponsorship and support of an Elrick Schoolboy’s footballing efforts returned some welcome good news. Harry Forsyth who is eleven, has just been scouted by Dundee United to join their Academy.

Harry’s dad, David, explains that sponsorship helps kids to widen their development. He adds, “Harry’s ambition was to get an Academy trial.  He has worked incredibly hard and Dundee United saw his potential and took him on trial before signing him a few weeks later.” Darren says, “We think this is a great story because one of the aspects of our approach to CSR is that we love finding a way to help people achieve a dream. Whether it’s someone finding a job, starting a career, or like Harry reaching for the stars. It’s a tremendous feeling to think that you might have helped just a little bit.”