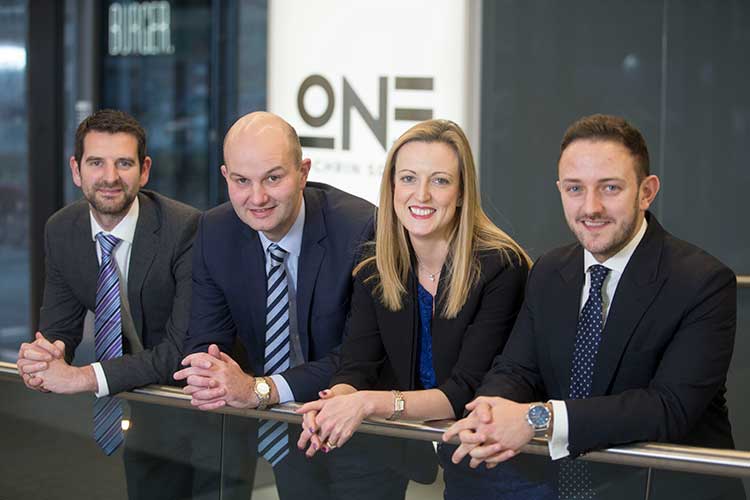 Anderson Anderson & Brown LLP (AAB), one of the UK’s leading independent firms of chartered accountants and business advisors, has been selected as a finalist in the 2019 Business Insider Deals & Dealmakers Awards, in the category of ‘Corporate Finance Team of the Year’.

The winners will be announced at an awards ceremony in Glasgow on 30 August 2019.

The Deals & Dealmakers Awards acknowledge and reward excellence in corporate finance transactions, recognising the bankers, venture capitalists, lawyers and accountants who initiate, structure and negotiate deals for growing organisations. The awards are based on deals completed by this community in the fiscal year 2018/19.

Douglas Martin, Head of Corporate Finance commented: “We are delighted to be shortlisted for these prestigious awards. Our team completed a number of high-profile deals over the year across key market sectors including energy, food & drink, technology and construction. It is fantastic to be recognised for the team’s achievements in this space as well as our team’s growth from our Aberdeen headquarters into the central belt of Scotland which has been a tremendous success.”