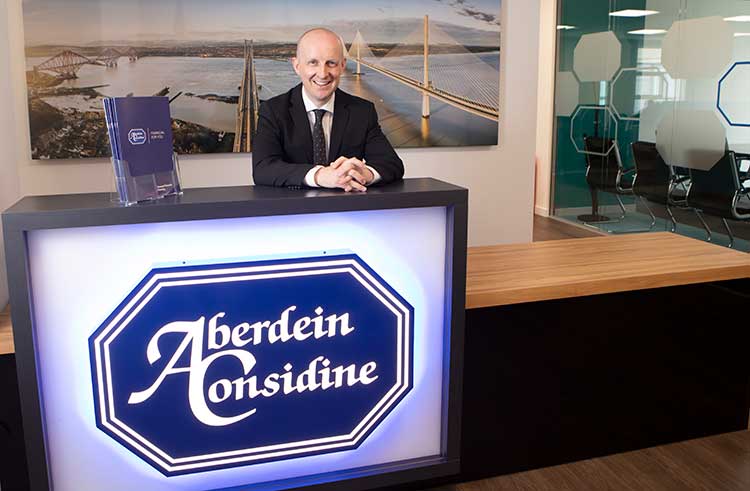 Four in 10 Scottish homeowners could be £2,300-a-year better off by switching their mortgage, according to new research.

With fixed rate mortgage offers remaining below 2%, the number of Scots remortgaging to a better deal has reached a 10-year-high.

However, a poll carried out on behalf of independent mortgage broker Aberdein Considine has revealed that 43% of households are parked on rates of 4% and above.

Kevin Gardiner, Mortgage Director at Aberdein Considine, which has a network of independent advisers throughout Scotland, urged people to apply a “compare the market mindset” to their home loan.

“Most people will shop around online to save £100 here or there on things like car insurance or energy suppliers,” he said.

“Yet when it comes to mortgages – for many the most expensive monthly outgoing – people seem less likely to shop around.

“The reality is that most people can save money – and in many cases the annual saving would be substantial, because the mortgage market is awash with brilliant fixed-rate deals at the moment.

“With a no deal Brexit on the horizon, nobody knows how much longer these deals will be around for, so now is  a good time to think about locking in to a new, lower fixed rate to give you both a saving and some peace of mind.”

This is the highest volume in a decade, when 9,850 remortgages were completed in the third quarter of 2009 as the credit crunch sent shockwaves through the economy.

Of the 1,003 people surveyed by Aberdein Considine, 27% said they were on a mortgage rate of 2% or less, which is in line with the top deals on the market.

Mr Gardiner added: : “I would urge anyone with a mortgage to check what interest rate you’re on and whether you’re paying more than you need to.

“Speaking to an independent mortgage adviser is a great place to start to find out your options.”

Throughout August, Aberdein Considine is running free consultations for homeowners to given them a “second opinion” on their mortgage.

Advisers will be on hand to compare 15,000 deals across every major lenders, plus some exclusive deals.