COMPLETE Weed Control has secured a three-year contract in West Dunbartonshire, its first local authority deal in the area.

The agreement, which includes the possibility of a one-year extension, covers the maintenance of grass and hedge cutting along the verges of rural roads throughout the local authority.

Worth £30,000 annually, it will take Complete Weed Control to just shy of £1m in yearly revenues.

Based in Carluke, Complete Weed Control provides ground maintenance and weed control along highways, construction sites, parks and other public areas throughout the Central Belt.

It has previously held contracts for the maintenance of trunk roads running through West Dunbartonshire, but this is its first with the local council.

Keith Gallacher, Complete Weed Control operations director in the south-east and south-west of Scotland, said:  “We are looking forward to developing our relationship with West Dunbartonshire Council, which will go beyond our road verge maintenance remit to include projects of benefit to communities such as Balloch, Clydebank, Dumbarton, Dalmuir and Alexandria.”

As part of the contract, Complete Weed Control will donate labour from its 12-strong team to bolster local community initiatives. This will include support for environmental education projects in schools, and providing mentors to work with young people in the area. 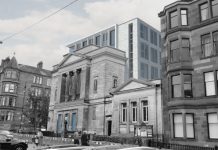 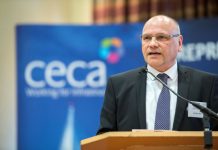 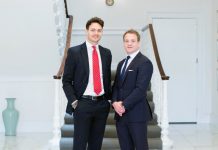 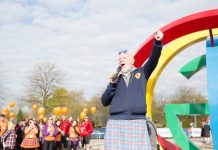 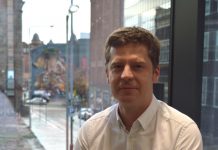 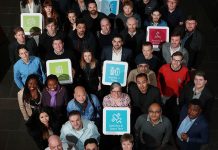