Scots endurance racer Sandy Mitchell has today been inducted into the British Racing Drivers’ Club’s elite SuperStars programme. The 19-year-old from Forfar is the only Scot to be named in the prestigious list of 13 drivers, which was released at the Club’s headquarters at Silverstone.

The BRDC SuperStars programme represents the upper tier of the Club’s efforts to nurture home-grown elite motor racing talent. In recent years, Formula One stars including Lando Norris, Alex Albon and George Russell have been part of the programme.
Mitchell, crowned Lamborghini Super Trofeo World Vice Champion last season, and winner of his class in the gruelling Spa 24-Hour race, admitted he was honoured to be elevated to the BRDC SuperStars programme.

“To be recognised as one of the few British drivers who the BRDC believes is on the verge of establishing themselves at the top of the professional world of motorsport is both an honour, and humbling,” Mitchell, also a race winner in Blancpain GT and British GT championships, said today.

“For me personally, this is a major achievement. I’ve been part of the BRDC Rising Stars programme for a couple of years, and this next step up confirms all my hard work and strong results in Britain, Europe and North America have been noticed and rewarded.”

The elite SuperStars programme by the BRDC — the world’s oldest and most prestigious motorsport club — supports young drivers in a number of areas.

These include driver guidance and career path advice, dedicated fitness programmes, and PR & media guidance. It also allows members access to the BRDC wealth of contacts and associations.

Mitchell, who is also a member of the Lamborghini Squadra Corse GT3 Junior Program, is poised to announce his plans for the 2020 season over the next few weeks. 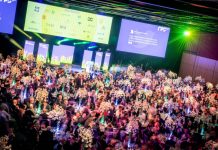 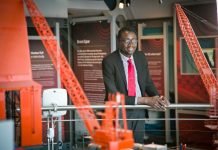 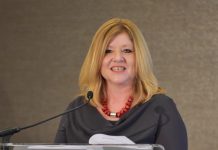 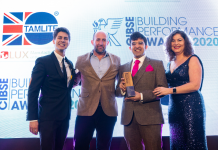 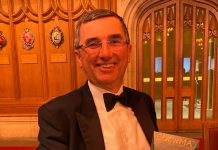 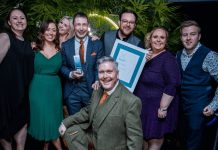 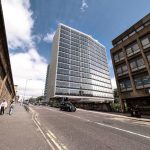 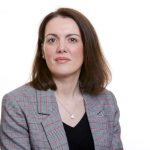 Scot firms partner up to accelerate commercialisation of ‘smart antenna’