However, it is the South West which has the largest concentration of landlords per person at 5.37% with the North East of England having the lowest at 2.52% (full table below). Across the UK countries England accounts for 88% of all landlords with 2.2m; Scotland has 158,505; Wales has 104,450; while Northern Ireland has 64,995.

With the private rented sector (PRS) due to grow substantially in the next decade it is likely that the number of UK landlords will increase. The UK’s population is forecast to rise by 370,000 a year for the next decade to a total of more than 70 million by 2029. This will produce increased demand in the private rented sector (PRS) as it is unlikely that social housing will be able to match this increase.

David Alexander joint managing director of apropos by DJ Alexander Ltd, commented: “The private rented sector is the second largest provider of homes in the UK providing 20% of all housing stock and this is set to grow in the next decade as the UK’s population continues to increase through a combination of increased longevity and some immigration.”

“While the PRS has changed substantially over the last decade or so it is clear that it remains a cornerstone of the housing market providing millions of people with a home. Legislation to remove the threat of no-fault evictions and to introduce open-ended tenures is being introduced in England which will ensure that tenants can feel more secure and established in their homes.”

David continued: “I have always believed that a successful housing market is one that provides a varied offering which includes social housing, the PRS and the owner market. This mixture ensures that the market provides something for everyone at whatever stage they are in their life and, for example, we are seeing many people opt into the PRS when they are older for lifestyle reasons.”

“For existing and new landlords, it is important that they keep up to date with legislative, regulatory and financial changes. Most landlords with a single property have seen their earnings shrink over the last five years due to the loss of tax reliefs, increased borrowing costs, and higher maintenance demands. Therefore, it is essential that they are on top of the financial management of their investment to keep it profitable.”

David concluded: “It is clear that the PRS will remain a key part of the UK’s housing mix in the next few decades and we need to ensure that it is properly managed, effectively regulated, and operated to provide the best homes for tenants in the years to come. Landlords are the essential component in this mix, and we must encourage, help and sustain them in the years to come.” 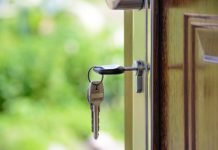 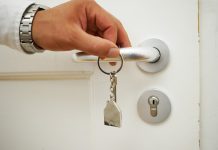 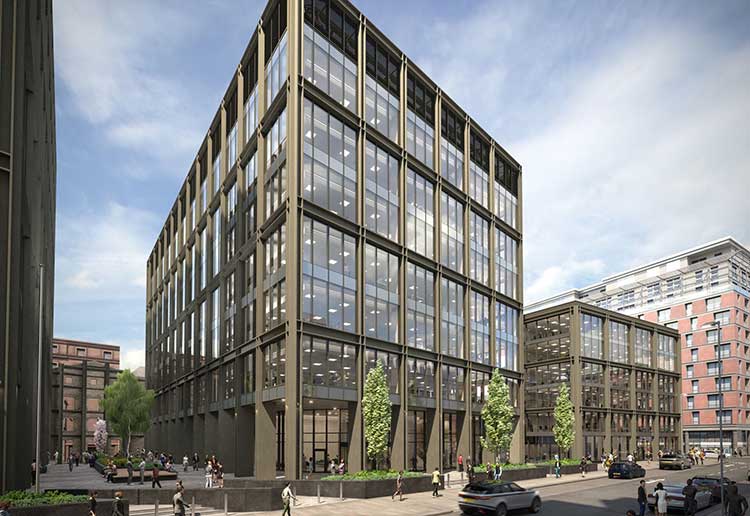 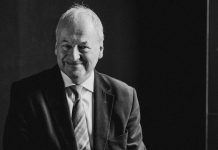 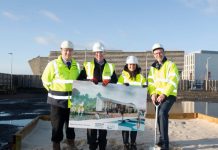 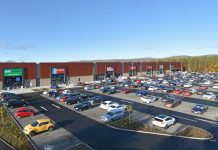 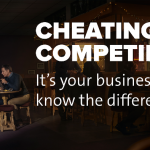 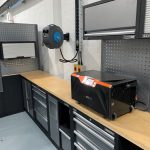 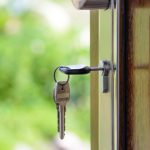 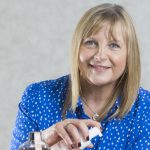 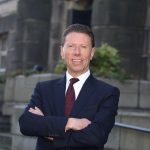