THE MANORVIEW Hotels & Leisure have appointed a new Head of People. Claire Johnston joins the Group from Auchrannie Resort in Arran.

Claire, who lives in Whitburn, West Lothian, worked for Auchrannie for over three years as their HR & People Development Manager. She saw the venue implement positive changes such as becoming Living Wage Accredited and employee-owned.

Originally from Stoke, Claire has been a part of the hospitality industry in various roles since the age of 18. She brings a wealth of experience, having worked for JJW Hotels & Resorts as well as The Roxburghe Hotel. She’s also been a training manager for Swinton Insurance and in her early career, she worked at Manchester Airport and for Thomas Cook as a holiday rep, where she travelled all over the world.

A ‘people-person’, most of Claire’s roles have involved HR and people development. She was brought up with a good grounding and knowledge of the trade, by her parents who owned pubs in Staffordshire. She has lived in Scotland for over 10 years.

Claire said, “This is an amazing industry. I want more people seeing hospitality as a career choice, and not just as a part-time gap. There are career opportunities, it’s rewarding, and you learn valuable skills for life.”

The Manorview Hotels & Leisure Group formed in 2007 with the purchase of The Commercial Hotel in Wishaw. Their portfolio now counts eight hotels, two pubs, two nightclubs, a leisure club and luxury spa.

David Tracey, Manorview Group, Managing Director, said, “Our Head of People role is an incredibly important one for us. The Manorview culture is very people-focussed and while we’ve been busy implementing lots of initiatives over the past three years, there’s still so much more we want to achieve and progress towards. Claire’s appointment will help drive our journey, and we’re delighted she’s joined our team.”

Claire said, “The Manorview Group’s passion for people resonates with me, and their forward-thinking plans, drive and energy is infectious. I’m very excited about the challenge and delighted to become part of their team.” 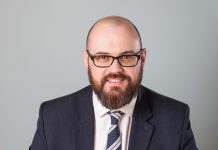 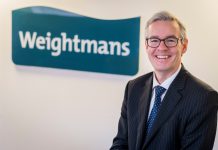 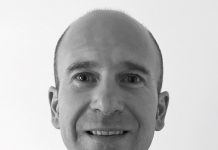 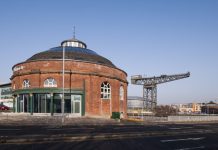 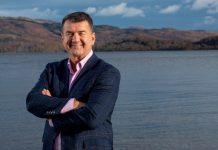 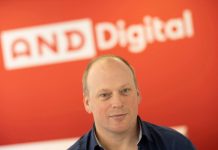 GESH Gets the gift of light from cube glass