TURING Fest has announced the finalists for this year’s Scottish Tech Startup Awards, to be held at The Jam House in Edinburgh on Thursday 28th November.  Now in its second year, the awards event was set up to recognise excellence in the Scottish technology ecosystem, to bring the community together to celebrate tech businesses being built in Scotland and the people contributing to making Scotland one of Europe’s most exciting tech ecosystems.

On the purpose of the Awards, Turing Fest CEO Brian Corcoran, had this to say: “The biggest advantage people in a tech ecosystem can create for themselves is community – the shared lessons lead to accelerated learning, the extended network gives people more reach and access, the support founders can offer each other during what is invariably a difficult journey. Community is the core of any successful tech ecosystem, and these awards are a way to help build and celebrate that community.”

Chris McCann, CEO and founder of Current Health who won in two categories at last year’s awards, said: “Winning at the awards last year was fantastic recognition for the hard work our whole team has put into building our life-saving product. It was the perfect ending to a year of rapid growth for Current Health and I urge everyone in the tech community to head along on awards night to hear about some of the incredible businesses being built here in Scotland.” 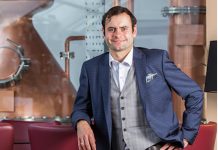 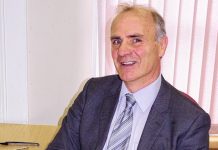 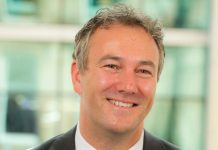 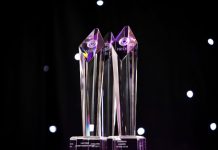 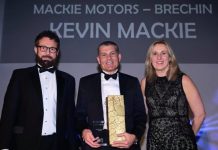 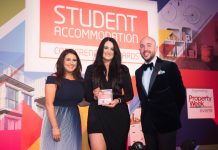 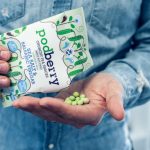 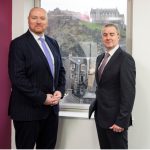 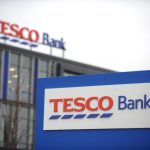 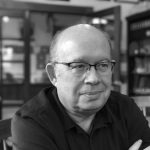 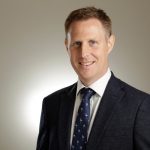 Top Tips for Creative Start-ups – how to scale up a...