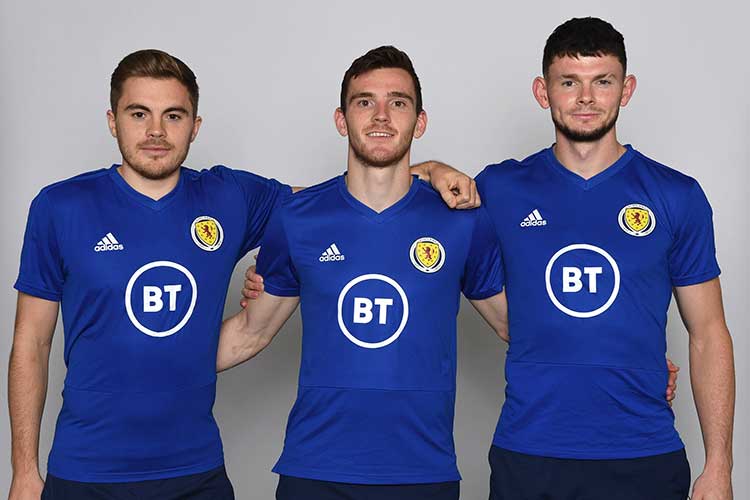 BT has agreed a deal to become the exclusive lead partner of Scottish football until 2024. The partnership will see the BT logo appear on all training kit worn by all Men’s and Women’s A squads, Youth and Disability Teams from November.

The partnership with Scottish football will connect every level of the national game in Scotland and will include grassroots support.  More details about the broader ambitions of the partnership will be revealed in the coming months and is part of a wider new BT brand and sponsorship strategy, to champion every home nation.

Marc Allera, chief executive of BT’s consumer division, said: “To be the lead partner of Scottish football is a proud moment for BT and is part of our ambition to be a national champion across the UK. It was especially important to us to support and promote the men’s, women’s, youth and disability national teams as well as grassroots, because we want our partnership to benefit the breadth of Scotland.  In addition to our sponsorship of Scottish Rugby, this partnership re-emphasises our support for Scotland.”

Ian Maxwell, Scottish FA Chief Executive: “We look forward to a successful and enduring partnership with BT to reinforce Scottish football’s position as the national sport. The partnership is designed to ensure BT’s commitment is visible at all stages of international football – from the men’s, women’s and disability national teams to youth national teams. It will also help the Scottish FA in its objective to inspire future generations of national team players and supporters.”

The partnership is part of a wider move by BT to partner with all the Home Nations until 2024. The partnership will start in November when the men’s and women’s teams prepare to qualify for Euro 2020 and Euro 2021 respectively.

Today’s announcement complements BT’s sponsorship of Scottish Rugby until 2021.  BT holds the naming rights for BT Murrayfield and is principal partner of the Scotland national rugby team and Scotland 7s. 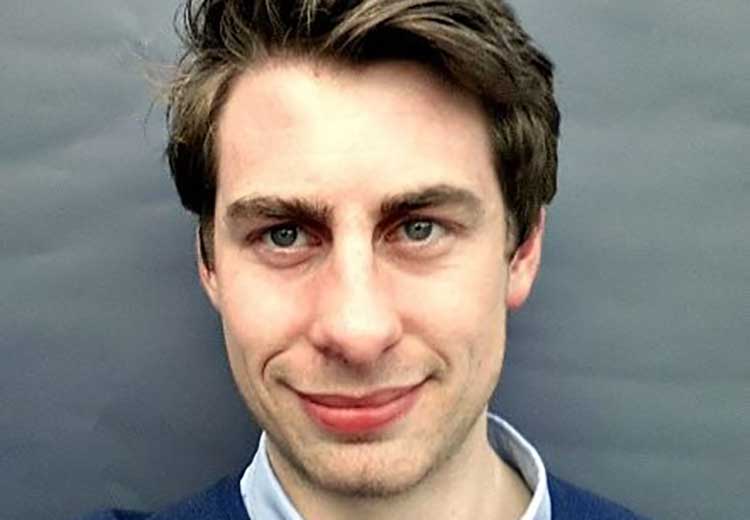 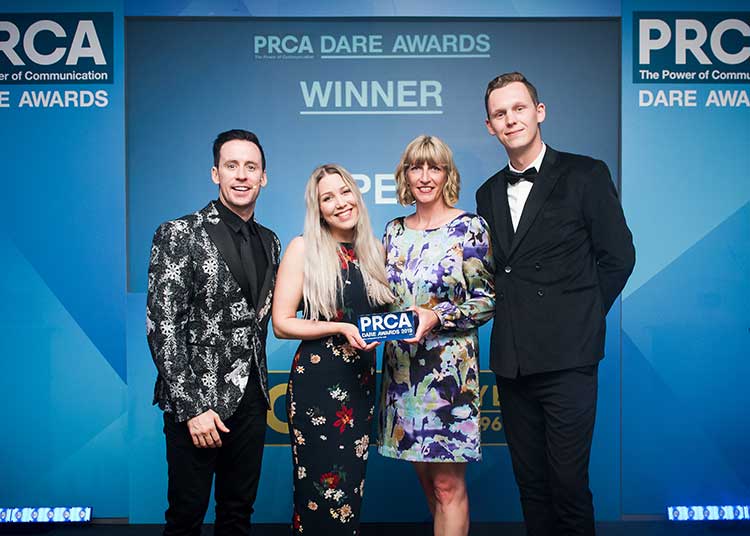