100-101 Princes Street has been bought by luxury hotel group Red Carnation and it is understood that an extensive refurbishment of the building will take place.

The building, which is centrally located between Frederick Street and Castle Street with unrivalled views over Princes Street Gardens to Edinburgh Castle, has been owned by the Royal Over-Seas League (ROSL) for 90 years.

Arranged over seven floors and extending to 19,281 sq ft, Over-Seas House was originally the Windsor Hotel, a temperance establishment, designed in 1879 by Robert Patterson and formed part of the significant Victorian building programme along Princes Street.

The Royal Over-Seas League, a non-profit membership organisation, bought the former hotel requiring renovations, in 1929.  In 1930 the Duke of York opened the new club premises. It was the first mixed club in the city and boasted 20 bedrooms, a bar and restaurant with all furnishings produced and made in Scotland.  From 1930 it became a popular centre for Commonwealth visitors, with the prime ministers of Canada, Australia and New Zealand all staying there.

Jamie Thain, Partner at Galbraith who dealt with the sale on behalf of the Royal Over-Seas League, commented:

“We were delighted to be entrusted with the sale of 100 Princes Street by our client ROSL.  The building has been owned by them since 1929 and so the organisation has a very long, proud history with the building.  Interestingly, it is one of only two period buildings on the whole of Princes Street which is still in its original use.

“The opportunity attracted a high level of interest from hoteliers, student accommodation operators, residential developers and serviced apartment operators. In total our team carried out over 40 viewings. The property has been sold to a high-quality international hotel owner operator who we understand are to carry out an extensive refurbishment of the building. It is great to know that the building is in safe hands and that it will be given a new lease of life under new ownership.”

“The Royal Over-Seas League’s long association with Edinburgh continues through our music programme at the Edinburgh Festival Fringe. Over two weeks this August, 31 concerts will take place at the Royal Scots Club, showcasing up and coming talented musicians from across the Commonwealth who have won prizes in our renowned Annual Music Competition. This is an exceptional opportunity to see classical music stars of the future at the start of their careers. It has been a pleasure to work with Galbraith and I look forward to seeing 100 Princes Street re-open under the auspices of Red Carnation hotels.” 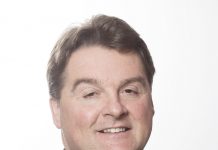 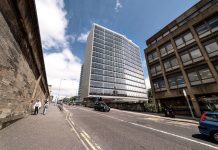 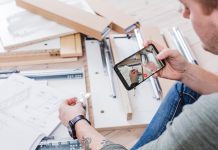 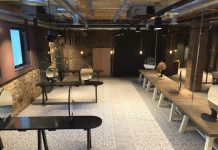 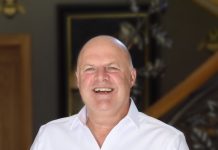 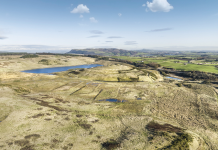