£2 million available to develop horizontal spaceflight in the UK 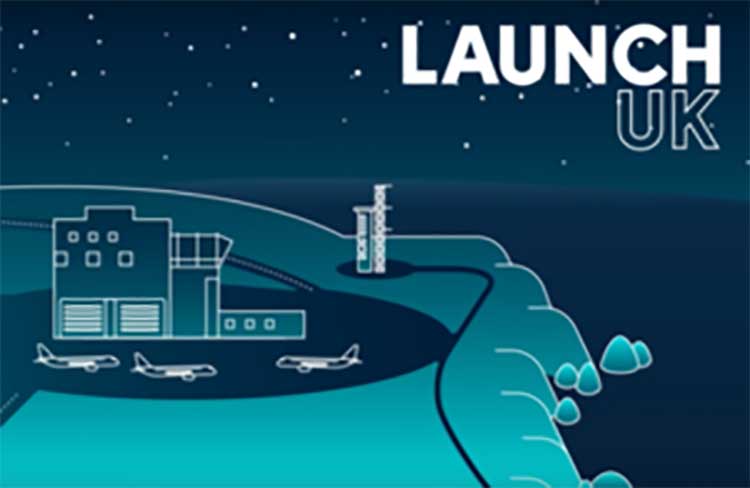 Future spaceports can apply for a share of £2 million to support plans for small satellite launch from aircraft and sub-orbital flight from the UK, Science Minister Chris Skidmore announced today (Wednesday 22nd May 2019).

Sites such as Newquay in Cornwall, Campbeltown and Glasgow Prestwick in Scotland, and Snowdonia in Wales are already developing their sub-orbital flight, satellite launch and spaceplane ambitions. The £2 million strategic development fund, opened by the UK Space Agency, will help sites like these accelerate their plans further.

“The UK space sector is thriving, and horizontal spaceflight is an exciting prospect which could provide services to our world-leading small satellite industry as well as international customers and space tourists.

“This new fund will help develop ambitious proposals to enable spaceplanes and aircraft capable of deploying satellites to operate from future UK spaceports, as part of the government’s modern industrial Strategy.”

The potential spaceports can now submit applications to enable research into the market opportunities offered by new and emerging horizontal spaceflight technologies. Grant recipients can then use this research to develop an individual business case for offering horizontal launch services from the UK in the early 2020s, better positioning themselves to engage with potential suppliers and investors.

“The UK’s spaceflight expertise means we are ready to thrive in the new space age, encouraging innovation and creating jobs.

“This fund provides a chance for UK spaceports to take the initiative and become global leaders in this field.”

As part of its £50 million spaceflight programme, in July 2018 Government announced support for the establishment of a vertical spaceport in Scotland. This additional funding opportunity will support the development of horizontal spaceports in the UK, further growing the market for both small satellite launch and sub-orbital flights.

“The UK Space Agency is helping prospective spaceports seize the commercial opportunities offered by the increasing demands for launch. We are working closely with the industry to ensure the UK becomes a global leader in providing access to space for small satellites and sub orbital vehicles.”

“Scotland is paving the way for the new space age and I’m pleased that the UK Space Agency is now inviting bids for a share of £2 million UK Government funding to develop plans for horizontal launch sites.

“With the UK Government having already invested £2.5 million in the vertical launch site in Sutherland, this new fund could help the likes of Glasgow Prestwick, Campbeltown on the west coast of Scotland and others accelerate their space plans.

“Scotland has been at the forefront of launching the UK’s commercial space sector and I look forward to seeing us continue to push the boundaries and reap the economic benefits it brings through the creation of high-skilled jobs and expertise in developing new technologies.”

Individual applicants will be able to apply for up to £500,000 of funding and can find out more details on the UK Space Agency website.

The UK Space Agency is driving the growth of the space sector as part of the Government’s Industrial Strategy and continues to be a leading member of European Space Agency, which is independent of the EU. The UK is also playing a major role in space exploration and science, with a British built rover going to Mars in 2020.

The demanding environment of space means that investments in the sector generate new knowledge and innovations that extend far beyond the space industry. For example, satellites provide services that enable a wide range of economic activities, supporting industries worth £300 billion to the UK.

Earlier this year, the UK Space Agency revealed that every £1 of public spending generates up to £4 in value for the recipients in the space industry, with additional benefits to the UK economy.