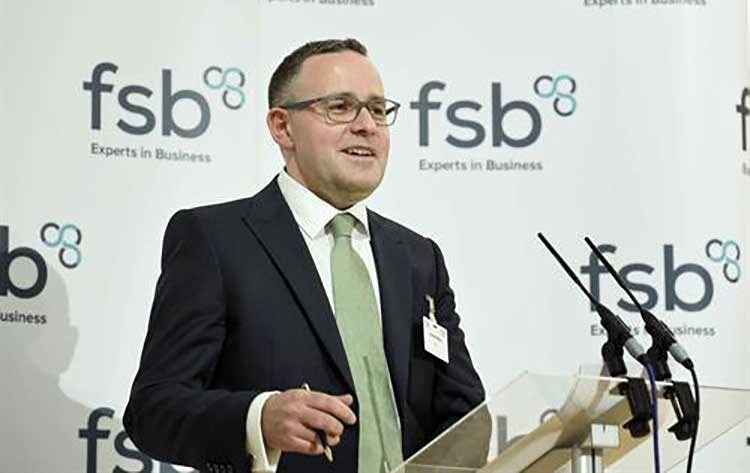 According to new research from the Federation of Small Businesses (FSB) in Scotland, there were 231,525 businesses in Scotland in the year 2000. The latest set of Scottish Government figures show that there are now 338,110 businesses – excluding non-profits – north of the border.

The FSB has urged Holyrood lawmakers to carefully consider the impact of their decisions on local economies.

Andrew McRae, FSB’s Scotland policy chair, said: “There are 100,000 more Scottish businesses now than when the new Scottish Parliament first met in May 1999.

“These operators have started up in an environment where a decision made at Holyrood can have as much of an influence on a firm’s success as an announcement during the UK Budget. This means decision-makers in Holyrood have to combine their ambitions for the country with an understanding of how their proposals will work in the real economy.

“While UK-wide business growth figures are disproportionately influenced by London and the South-East, Scotland should aspire to drive up both start-up and business survival rates. Building the vibrant and successful Scotland we all want to see requires a flourishing private sector. But to grow our business community, we need a steady stream of people prepared to set up on their own.”

“And we know that some of our most important industries are reliant upon talent and labour from outside of Scotland. That’s why we need to develop an immigration policy which meets Scottish small businesses’ needs.”