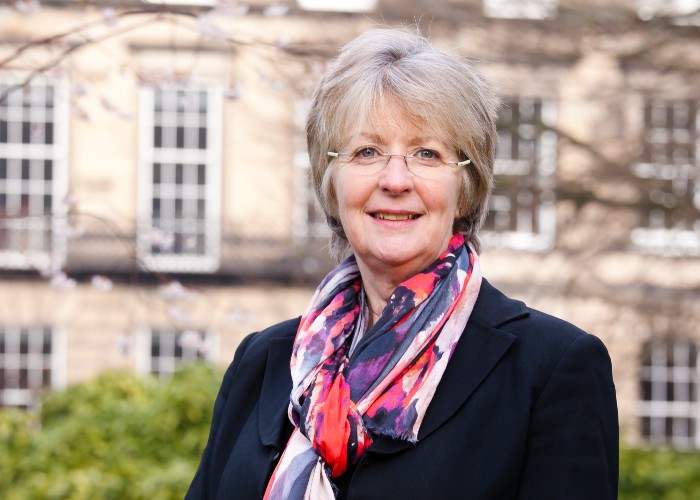 BALFOUR+Manson has announced a £1,000 pre-Christmas bonus payment for staff to support them with the rising cost of living.

All the 86 employees in the business (which also has 22 partners) will receive the discretionary payment in their salary on 28th November.

Elaine Motion, Balfour+Manson’s Chairman, said:  “As a caring employer, we recognise that everyone is dealing with the rising cost of living, and we do not underestimate what that means for our staff.

“So, we felt it was very important to provide as much support as we can to all our staff – especially in the run-up to Christmas, which is an expensive time for everyone.”

In an email to staff, Mrs Motion said: “We really appreciate all the efforts and hard work you all put into Balfour+Manson and we are keen to reward you for that.”

She said there had already been a very positive and appreciative response from staff to the bonus.

Balfour+Manson is one of Scotland’s longest-established independent legal firms, with offices in Frederick Street, Edinburgh, and Albyn Terrace, Aberdeen.

It was recently listed as one of The Times top 20 legal firms in Scotland and had 9 departments and 20 individual lawyers listed in the latest Chambers directory of legal excellence.