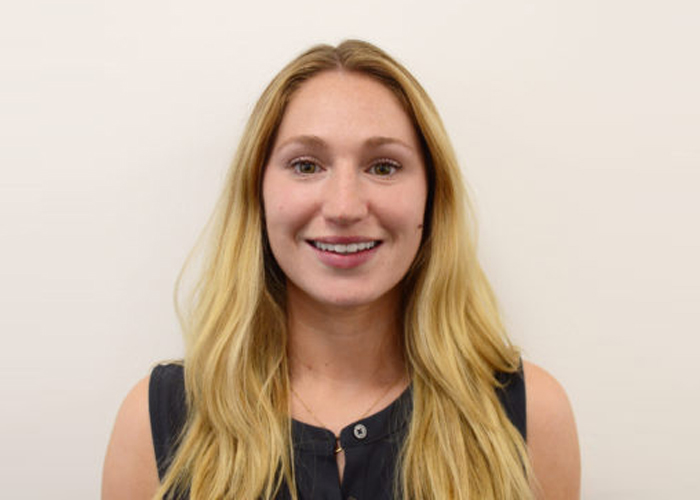 OVER 10 million people will be left facing financial crisis over energy bills if Treasury support for bills is restricted to people in the benefits and pension system, new research from a cross-party think-tank reveals today.

The Social Market Foundation calculated that 4.5 million households who face spending more than 10% of their income (after housing costs) on energy bills will miss out on help if Government support is limited to homes where people get benefits or the state pension from April.

Meanwhile, another 5 million homes – a significant proportion of them pensioner households – would get Government payments even though their energy bills will be less than that 10% threshold.

The Treasury has said that universal support for energy bills is too expensive, meaning help must be targeted at those in most need. Reports suggest that from April, price support could be given only to households where someone gets welfare or pensions.

Based on a reported Ofgem forecast of energy bills at £4,050 a year from April, the SMF calculated that limiting support to welfare and pension households would leave millions of people outside that system struggling with energy costs, and billions of pounds handed to households with less need of help.

Spending 10% of income after housing costs on energy is sometimes used as a definition of “fuel poverty”, though the Government now uses other measures that take account of household energy efficiency as well as income.

Using official statistics from the Living Costs and Food Survey, the SMF calculated that there are at least 4.5 million households where no-one gets welfare or a pension and where energy bills will consume more than 10% of their income after housing costs next year.

At an average of 2.4 people per household, that means 10.8 million people, a group the SMF described as being a risk of becoming the “missing middle” of energy bill policy.

The SMF analysis was carried out for a joint SMF project with Citizens Advice, the consumer champion, and Public First, a policy consultancy. The project is drawing up proposals for a long-term policy to support people facing high energy bills over the rest of the decade.

For example, among the poorest tenth of all households, 77% would face crisis if bills hit the forecast £4,050. But 14% of the poorest households – 383,000 in all – get neither welfare nor pensions, meaning they would miss out on government help delivered through the social security system

Meanwhile, not everyone who would receive help via the welfare or pensions system is in dire financial need.  Around 784,000 households – nearly 2 million people – who would get energy bill support via a social security-delivered package are in the richest tenth of the population.

The SMF calculated that in all, 5.2 million households would get payouts in a social security-delivered help package even though their energy bills are less than 10% of income after housing costs.

”The social security system is a very blunt instrument for delivering energy bill support – it risks missing out millions of households in clear need of help while also handing out money to those who are in less need of financial support.

“Restricting energy bill support to only households getting welfare or pensions would mean millions of people in the missing middle are left facing painful financial trouble over energy bills, while others with higher incomes would get help from the taxpayer.

“There are good arguments for directing energy bill support payments to those who really need it, but existing systems for identifying those people and delivering that help are inadequate. A sustainable policy for energy bills needs a more accurate and less wasteful way of delivering help.”

The SMF, Public First and Citizens Advice will release an interim report on the future of energy bill policy later this year, revealing more data analysis and opinion research.

Focus groups by Public First show that many voters support targeted bill support rather than universal help, but also believe that such help should be available for households with incomes of up to £60,000.