MORAY-based aerospace engineering firm, Orbex, has secured investment of up to £1.5 million from Highlands and Islands Enterprise (HIE).

The funding will support the further design and development of Orbex Prime, an innovative new space launch vehicle that will transport small satellites into space.

The Orbex Prime is expected to be the first vehicle to launch from Space Hub Sutherland on the A’Mhoine peninsula, which was granted planning permission by Highland Council on 26 June.

Last year, Orbex opened a new rocket design and manufacturing facility in Forres. HIE’s loan of up to £675,000 and grant of up to £825,000 is part of a broad package of support and advice provided by the agency, which helped Orbex locate in Forres.

Orbex intends to establish a permanent workforce at Space Hub Sutherland where rockets manufactured in Forres and customer payloads will be prepared for launch.

Employment across the two Orbex locations is expected to grow to around 130 over three years and will be augmented by a dedicated space hub management and operations team.

HIE has worked closely with Orbex since the agency’s Board decided to support the development of Space Hub Sutherland. The satellite launch facility has been designed to meet the needs of the Orbex Prime and similar small, environmentally sustainable launch vehicles.

“We already have an innovative and diverse engineering base here in Scotland, with several world-class companies operating in international markets.

“This investment also demonstrates how we are working to support the region as it recovers from the impact of COVID-19.”

David Oxley, HIE’s director of business growth, said: “Scotland’s growing space industry produces more small satellites than any other country in Europe and employs 18% of the sector’s workforce in the UK.

“Orbex is a key player in helping to develop the sector in the Highlands and Islands. Its prime development project has already led to the creation of new, highly-skilled jobs in the region, and we expect to see many more as the company grows. It also fits with Scotland’s ambition to secure £4 billion of the global space sector market by 2030.

“Our investment will support new areas of the firm’s research and development work and will help ensure the company’s growth in the region.

“We are pleased to be able to support this regionally significant project and look forward to seeing the vehicle take shape and ultimately launch into orbit.”

Chris Larmour, Orbex chief executive officer, said: “Regional support from HIE is a fantastic boost for Orbex, and will help us to create new opportunities for local employment.

“We started investing in the region in 2018, and this new support will allow us to do even more to reinforce Scotland’s increasingly strong position in the space sector.”

The UK Government’s Spaceflight Programme is also supporting the development of Orbex Prime, with a £5.5 million grant awarded in 2018 as part of the wider plans to establish commercial small satellite launch from UK spaceports. 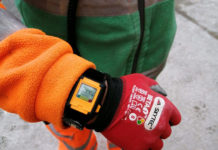 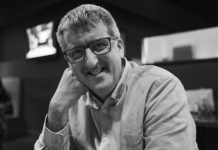 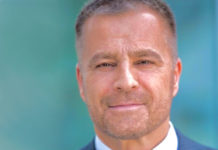 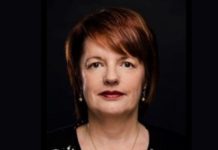 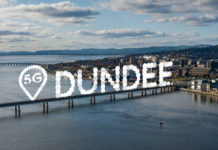 EE switches on 5G in three more places in Scotland 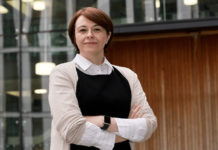